Acupuncture Can Ease Wrist Pain of Carpal Tunnel Syndrome
Posted in: Gotta Hand It To You, Healthcare News | Posted on: 25 October, 2017

Acupuncture can relieve wrist pain, and researchers have tracked the brain and nervous system changes that may help explain why.

All three groups found relief from pain, but both of the true acupuncture groups showed measurable physiological improvements in pain centers in the brain and nerves, while sham acupuncture did not produce such changes. Improvement in brain measures predicted greater pain relief three months after the tests, a long-term effect that placebo did not provide. The study is in Brain.

“Acupuncture is a safe, low-risk, low side-effect intervention,” he continued. “It’s perfect for a first-line approach, and it’s something patients should consider before trying more invasive procedures like surgery.”

This article was in the New York Times. Please know this: Pain is not a primary symptom of carpal tunnel syndrome. Carpal tunnel syndrome causes numbness and tingling in the thumb, index finger and middle finger. It causes sleep disturbance due to numbness. In later stages there is weakness and loss of muscle mass. Sometimes, secondarily, there is pain. Acupuncture may very well relieve this secondary pain, but it does not change the the underlying physical pressure that continues to compress the nerve, and this could lead to irreversible nerve damage if the pressure is not relieved. If you have any of these symptoms, please see your doctor. 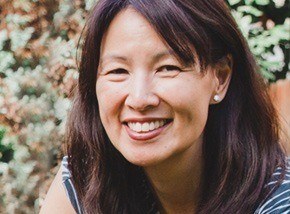